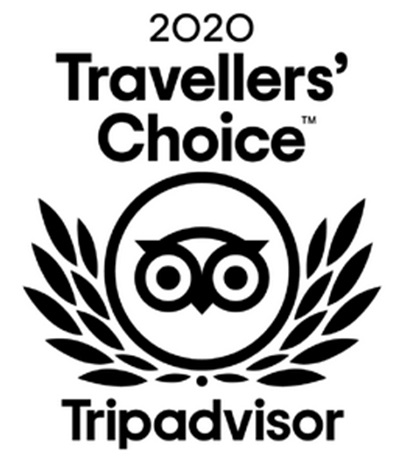 Menu
No products in the cart.
€ 0 Cart
Menu
Previous
Next
Private

A teen-friendly guide for 2 hours / And of course- fun! ?

It’s well known: Paris is the City of Lights. But there was a time, without streetlights, when Paris was cutthroat. Even in daylight. Police services had to deal with tragic matters daily. Additionally, there were matters of state, political assassinations or murders within the Royal Family, full of weasel dukes, princes, or queens.

In brief, Paris was a madcap melting pot of conspirators, mean rascals, and robbers of money…or life. Medieval Paris was full of prisons, torture, and murder, both from the government and among citizens. Follow an outstanding storyteller through the streets of Paris- if you dare! We’ve selected some terrific narrators- they will transport you to the past. Your guide will fascinate your teens more than any video game ever could! And don’t worry, you’ll be right alongside with them, hanging on their every grim word. Your guide will tell you a whole list of sinister but, in a way, delightful tales. You will be amazed by the things people were ready to do to change the course of history or to keep their place in the sun.

Just to name some of the stories you might hear about along your tour:

Perhaps you’ll pass the Saint Jacques Tower, which is all that remains from the parish church of the powerful butchery corporation, who slaughtered animals… and occasionally their neighbors… in an effort to keep their commercial privileges. In 1382, they killed tax collectors with lead mallets. In 1413, they organized the first storming of the Bastille, a detail that even few Parisians know.

Or you might come across the Grand Châtelet jail, which was the main prison to attack if you needed prisoners as scapegoats for all your troubles, located where a fountain currently stands. Headquarters of the royal police, it sheltered a torture chamber and a morgue. Every morning, the corpses murdered the night before were displayed to be identified. It was a show highly appreciated by the Parisians.

Paris also saw kings murdered. You might see the commemorative plaque for Henri IV’s stabbing in 1610, or the dead-end alley where the Duke of Orleans, a king’s son, was horribly mutilated in 1407. Eeek!

Are you brave enough to pull back the curtain and step into the darker side of Paris? Your storyteller will keep you so enthralled that you may forget if you are in the past or present! Ahh! Uncover ominous anecdotes at every turn. Bloody stories and black humor guaranteed.

And if you are looking for more teen tours, we also have an awesome French Revolution Walking Tour and a Louvre Adventure Game!

Can we do this Crime Tour at night?

For sure- the tour only becomes spookier after the sun has set!

Is this tour recommended for young kids?

While you ultimately decide who can go on this Crime Tour, we do not recommend this tour for young children, due to the amount of walking and the grim content.

Can we still do this tour if we have more than 6 people in our party?

The more, the merrier! Just advise our superhero squad in your request form about the number of people in your party, as well as their category (adult or child), so we can let you know about the extra fee

Can I book this tour in the late evening?

Yes you can! However if the tour starts or ends after 8pm, there will be an extra charge of 90€ in the total of the tour cost. Best of Paris in Tuk-Tuk & Eiffel Tower – Family Tour
Enjoy the most exciting family introduction tour of Parisian highlights and finish atop the Eiffel Tower to overlook the city.
Yes please! 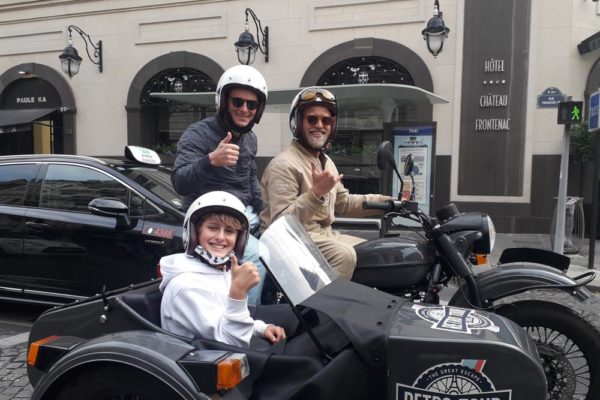 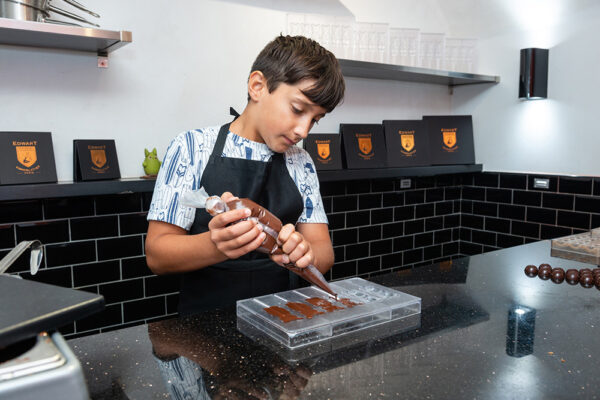 Paris Chocolate Workshop for kids
Turn your kids into little chocolate experts with this hands-on workshop designed especially for them!
Yes please!